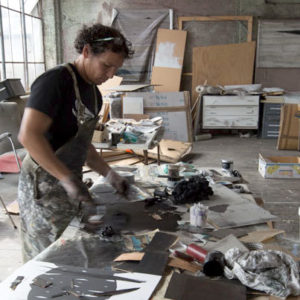 Land, sea and sky still dominate Simon Kaans new works, but the familiar waka shape that we are used to seeing in his works are replaced by moth, waterfalls and rainbows. The spaces are fragmented by floating, indeterminate horizon lines, which create a sense of rhythm and movement.

Simon Kaan is of Chinese, Ngai Tahu and Pakeha ancestry. He graduated with a Diploma of Fine Art majoring in Printmaking at Otago Polytechnic in 1993 and has exhibited widely in New Zealand in both public and dealer galleries. In 2004 Simon Kaan undertook the Red Gate Gallery Residency in Beijing with the support of Creative New Zealand. Recently he has been included in Warwick Brown’s book ‘Seen this Century: 100 Contemporary New Zealand Artists – A Collector’s Guide’ published by Random House. 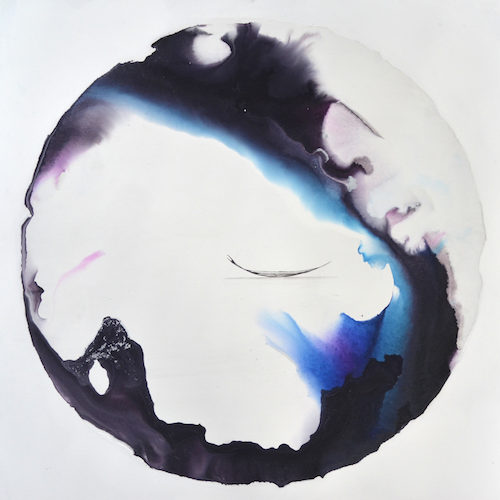 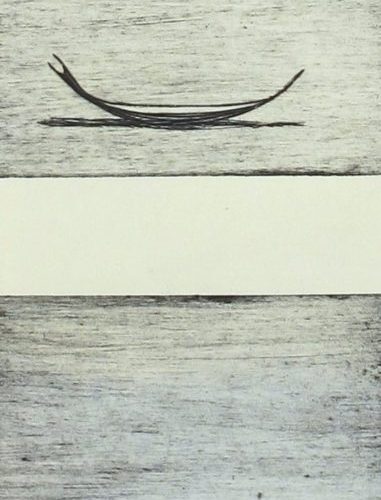 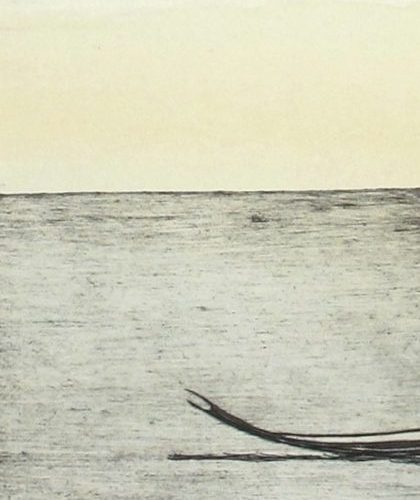 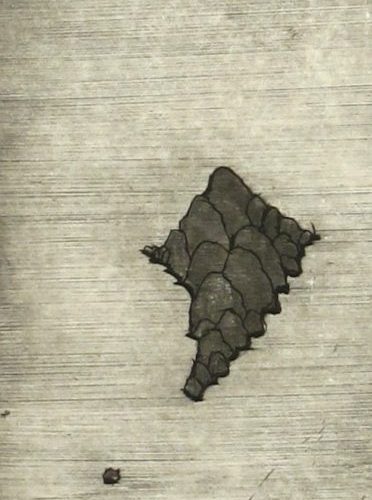