Robert Hague is an artist who brings an impeccable skill set to the contemporary scene. Throughout his work he revels in ambiguity, conveying simultaneously elements of the heavy and light, the fixed and fluid, the brutal and the tender. He works across numerous media including, printmaking, video, painting and installation but with a concentration on sculpture, in both metal and stone.

From his studio in Newport, Melbourne, he has exhibited widely and is represented in major public collections such as the National Gallery of Australia and the National Gallery of Victoria. In 2019 his work was the subject of a retrospective at the Casula Powerhouse (Sydney). Recent exhibitions include ‘Common Ground’ at NGV International, ‘New Prints’ at IPC New York, ‘The Megalo International Print Prize’ (Canberra), ‘Porcelaine’ at Turner Galleries (Perth), the Blake Prize (awarded the Blake Residency), ‘CRUSH’ at Fehily Contemporary, the ‘Wynne Prize’ at AGNSW and ‘Inaugural’ at Nicholas Projects. 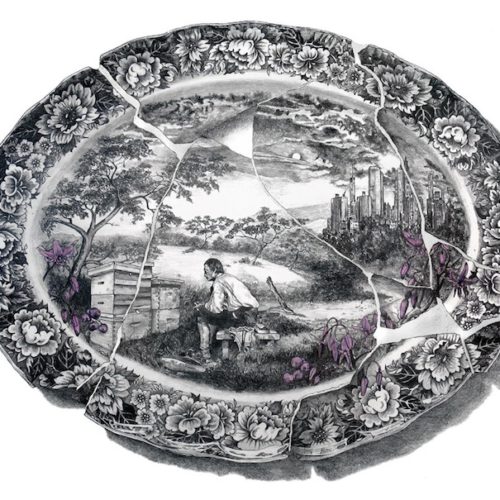 Telling the Bees (after Troedel) 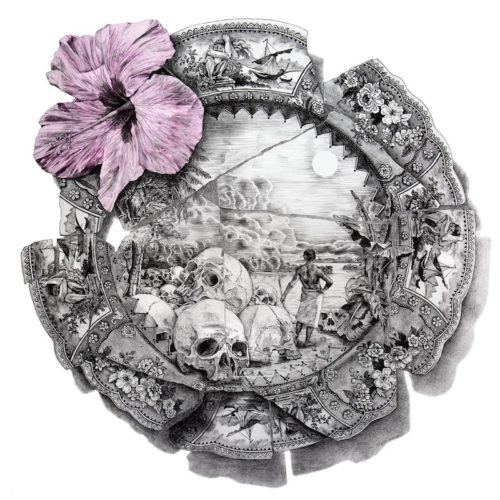 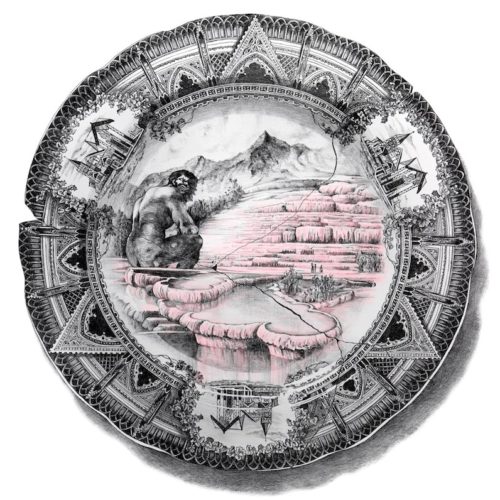